The Dancing Poodles Bark, I Mean Strike, Back — The Failure of the Entertainment Industry 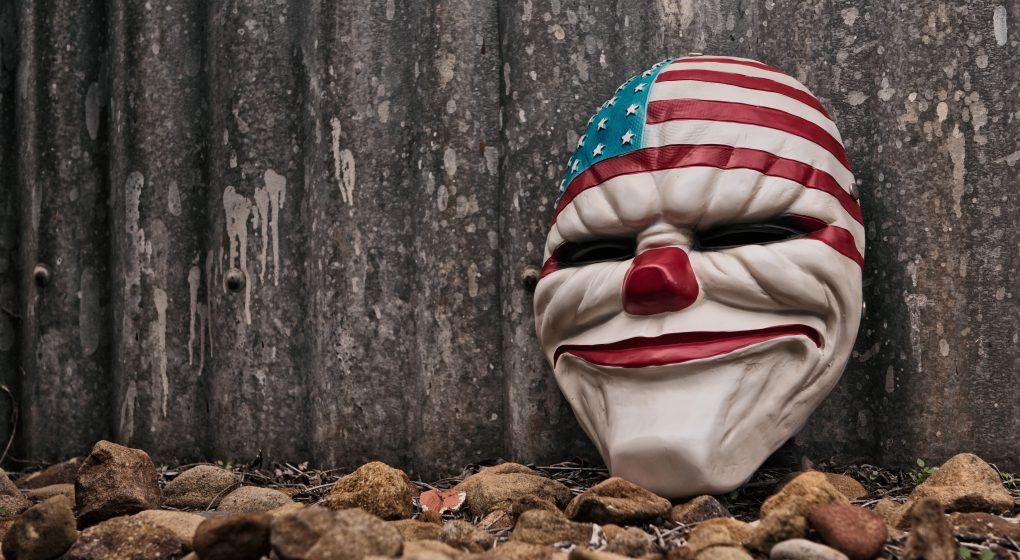 So last night were the Grammy awards. Ugh… You know, back in the back of the back of the day, I used to like awards shows, that is back in my teens when I had nothing better to do and didn’t really have a realistic view on life and how the real world works. Looking back at it, yes it was entertainment, but my God, what a freaking waste of time it was. Maybe I grew up and developed a healthy worldview, maybe things changed, or maybe it’s a good mixture of both.

Looking back, things haven’t really changed that much, they have simply escalated and become more obvious. They have changed in a sense that the moral preening and patronizing of celebrities and the politically charged acts has quadrupled over time. It does keep getting worse but realistically speaking, celebrities have always been the unsatisfied attention and affirmation seeking dancing poodles on antidepressants that they are now. I’ll leave my comments on the unhealthy culture of Hollywood for a later post, but now, let’s talk about last night and my inability to call these individuals anything but dancing poodles. And believe me, I love poodles, I love dogs, and I love the Circus Arts. I think it’s entertaining, it requires skill and discipline, and that’s admirable. But at the end of the day, it’s just that. It’s entertainment. It is a bunch of well-paid, well-groomed, well-fed, dancing poodles that are supposed to be there to make us laugh, to make us forget about the hardships of life, and yes, the confusion of politics. What we saw last night was not entertainment, it was just a never-ending barking, growling, and screeching fest and that makes it unwatchable, unlikeable, and at the end unprofitable.

Let’s try to remember, and hopefully the trainers and masters (aka the producers, directors, and media overlords) are also going to remember that they are in the business of making a profit, and if you want to make a profit out of something, you have to pay attention to what the market wants. And every year, the poodles keep barking and barking and barking…and the numbers are in. Even if you don’t want to believe me, you have to believe the numbers. This year’s ratings from last night’s Grammys, as reported by Deadline, are at an all-time low, drawing 24% less viewers than last year’s show and that one wasn’t a hit either. Last night, around 19.8 million sets of eyes were watching. For the record, the current population of the United States by official records is around 326 million people, with presumably about 11 million illegal aliens also present in the country. In other words, there’s enough sets of eyes within our borders and very few tuned in last night. In a way, I’m grateful that more and more people are waking up and refusing to subject themselves to this bastion of propaganda, but at the same time, are these people in the business of doing reasonable business at all?

The overwhelmingly vast majority of people don’t want to turn on the television at the end of the day and listen to the moral preening of Jay-Z, a man who shot his own brother, sold crack, sold women, and stabbed a record executive. And we are supposed to look up to him, praise him and call him a royalty? Jay-Z is just an example, since last night we heard the everlasting slogan “Jay-Z for president!” over and over again. But you get my point. The market is not looking for that, it just isn’t working. Trump is your president, get over it. America is not the members of Hollywood. America is comprised of all the people of the 50 states, all of them, and these people chose their President. Breaking News! — It is not up to Hollywood to choose the President, it is up to all the People in every single state.

At the end of the day, these shows are meant for the celebrities themselves. They sit together in their echo-chamber, they give each other awards that noone cares about but they themselves, and they reiterate their own confirmation bias, surrounded by a safe space of like-minded poodles, completely deprived of the realities of the world, patting themselves on the back in an affirmation that they are good people.

Until you clean up your act and start giving the viewers what they want and stop politicizing every single aspect of the entertainment industry, you are not going to become the main circus act, you are simply going to remain the little dancing poodle act, and a bad one at that.

Disclaimer: The image featured in this post was offered on Pixabay under a Creative Commons license.