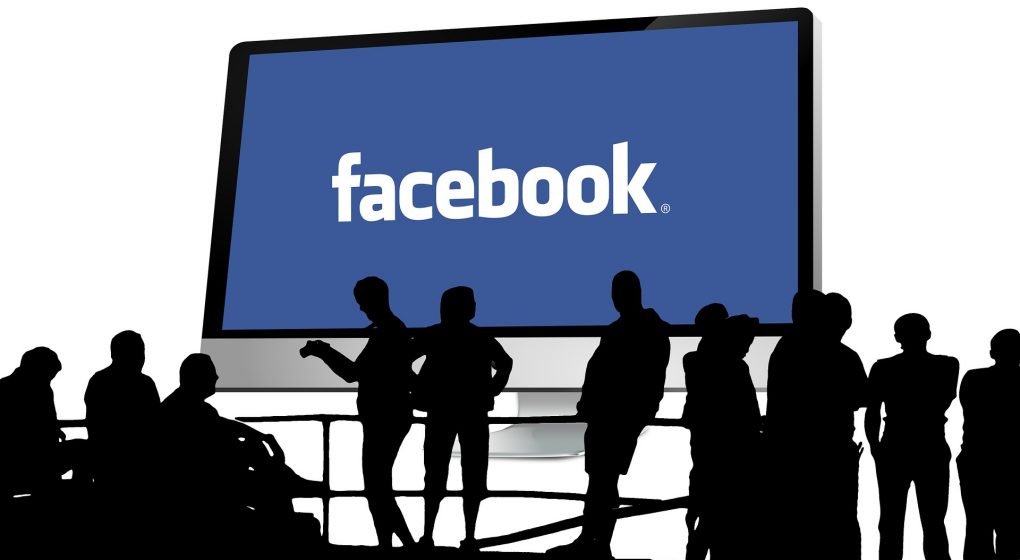 Social media censoring conservatives is nothing new, and in the last few years, it has been well documented. Last year, James O’Keefe’s Project Veritas released a series of undercover videos exposing Twitter and their practice of “shadow banning” individuals that they deem, in their words, “shitty.” And when it comes to censoring, Twitter is no stranger to permanently banning voices they don’t like, or not enforcing the company’s community guidelines equally across the political spectrum. Yesterday, amid the Michael Cohen nothing-burger saga, Project Veritas released a very worthwhile report and shocking expose, this time, on Facebook’s practices of “deboosting” conservative profiles and their content.

On a personal level, I am not a fan of Facebook. I left the platform 5 years ago and I haven’t felt a void in my life because of that. I think the idea of the platform is great but it was useless and a waste of time. Once I started this blog, however, I decided to go back and create a page for The Daily Viper. Now, I am not a news source or a news website. Roaming through political thought and political news is my hobby and I very much enjoy sharing my opinion with the world on things that I read throughout the day, or watch on Youtube. That being said, The Daily Viper page got deleted without any notice or explanation. Good thing I didn’t care that much about the deletion of the page itself, so I didn’t lose a lot of sleep crying into my pillow about it. But it is telling and it is disturbing that the company obviously doesn’t want people to make their own decisions and trust their own judgment as to whose content they want to read and whom they want to follow. Instead, the company prefers to engineer your choices and tell you whom you should trust and follow, and control how much access you have to what information.

Now, the libertarian standpoint would be that these giant tech companies are private entities and they could do whatever they want. In principle, that is true. And from a conservative standpoint, I am not warm to the idea of the government regulating these private entities to the point where unelected bureaucrats become the Goliath in the room and they take up the torch of deciding whose voice is to be heard and who should be unpersoned. But when you have these powerful tech monopolies like Google, Facebook, and Twitter who have taken over both out personal and professional lives, who act like publishers even though they claim they are just platforms for people to connect, who attempt to shape the national opinion, and have the backroom power to curate the information that reaches you and suppress that, which they deem fake, hateful, or offensive, we are talking about a completely different company with different responsibilities and different rules. When, for our day to day lives, we rely on these companies to the extent that we do today, we should be talking about accountability and transparency, and right now these are virtually nonexistent.

It should be clear to everyone with a moral compass that death threats, doxxing, and terrorism have no place on a social platform and shouldn’t be tolerated. And neither are they tolerated in real life. But censoring people’s speech and opinion is a very slippery slope, and if you call yourself the “global town square,” like Twitter does, you should act like the global town square and let the town people decide what they want to see, hear, or talk about on the square. Be transparent. Be honest. And if you don’t want conservatives on your platform, grow a pair and just say so.

Disclaimer: The image featured in this post was offered on Pixabay

“Of Cooooourse” — The Fall of the Young Turd Cenk Uygur