When Did Liking America Become Synonymous to ‘Brainwashed’? 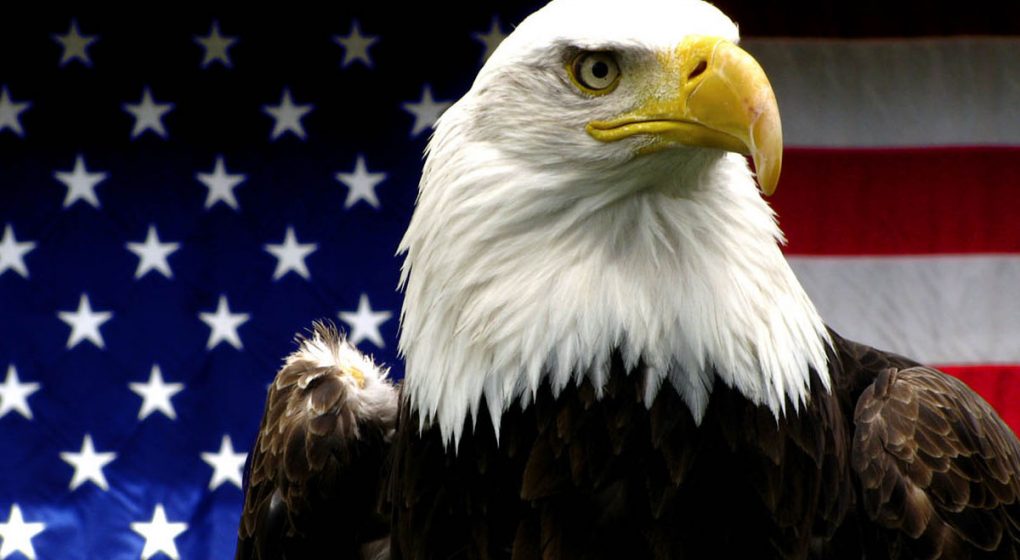 In 2017, I had two experiences that keep bothering me. These days, the idea that you like or, dare I say, love America has become so controversial and so ineffable that It’s getting ridiculous. I’ll recount my experiences and then I’ll provide my point of confusion.

Last year, at dinner, a relative’s girlfriend asked me why I love America so much and what is there to love about it. I don’t remember my exact answer but it was something along the lines of the fact that America is the greatest, strongest, and most powerful good force in the world. Her answer, however, I do remember. She looked at me bewildered and sneering at my response and said “ Well, don’t you think that the way you’re thinking is the result of you being brainwashed?” Very taken aback, I responded with something along the lines of “I can think and see things for myself. I don’t need someone to brainwash me in order for me to form an opinion as to why I love or hate something.” She kept pushing “Don’t you think you are forming these opinions because you are brainwashed?” My answer would be the same, I can form my own opinions, but at that point, I knew it wasn’t worthwhile having this conversation.

The second anecdote occurred during an overseas flight and I happened to sit next to a US Navy guy. Frankly, I was excited. I am very pro military, I read military books, I listen to Jocko Willink’s podcast and am the proud owner of “Extreme Ownership” and “Discipline Equals Freedom”, and I look at the Navy Seals as people who are worthy of being role models, so I thought “Cool, small talk during an 8 hour flight is not going to be super boring after all.” Boring, it was not. But disappointing, it was indeed. After talking a little about the Navy (it was the day after the Navy’s 242nd birthday), the guy was confused as to why I was so pro military and so supportive of America’s initiatives. Again, I said “Because I think America is the greatest country in the world.” Simple. His answer? “Is that what you were being told and how you’re being brainwashed?” My answer was pretty much the same as the one that I gave my relative’s girlfriend “I can think for myself. I can see for myself. I don’t need anyone to tell me what to think. I’ve come to this conclusion after years of experiences, travel, and knowledge that I’ve acquired.” The guy added that he joined the military primarily to travel and be away from the United States. I may not agree with the guy but fair enough. Everyone can do and think whatever they want. At that point, the conversation was pretty much over.

Why am I sharing these two anecdotes? Because I wanted to pose this question. Why is it so difficult for some people to comprehend that forming such an opinion, like thinking that the United States is the best country in the world, is a result of personal observation, personal analysis, and personal experiences? Why can’t these people ask questions like “What makes you think that? What are these observations? How did you form this opinion?” Then, we could have a conversation. I can tell you what I think and why I think that and you can tell me what your counter-argument is. Instead, there’s this urge to make a snarky comment, or ask a sneering question like “Oh, wow, is that what brainwashing looks like?” Are you genuinely asking a question, or are you just asking something in order to feel snarky and superior with a supposedly witty response?

And why would my opinion constitute as brainwashing. It would be brainwashing if it wasn’t true, the way they are doing it in North Korea, where you have a population, completely deprived of information from the outside world, completely deprived of information about the real state of the country itself. The supreme leader rising from the podium and repeating a slogan “We are the greatest!” and you not having another option but repeating that until your mouth bleeds, now that would be brainwashing. But looking at America, looking at America’s economy, at the military, at the Founding, at the Constitution, as well as the fact that America is the most charitable country in the world, providing for the largest amount of aid to foreign countries, yeah, I think America is pretty great, compared to the rest of the world. And with this amount of winning, I hope this fact never changes.

Disclaimer: The image featured in this post was offered on Wikimedia Commons under a Creative Commons license.