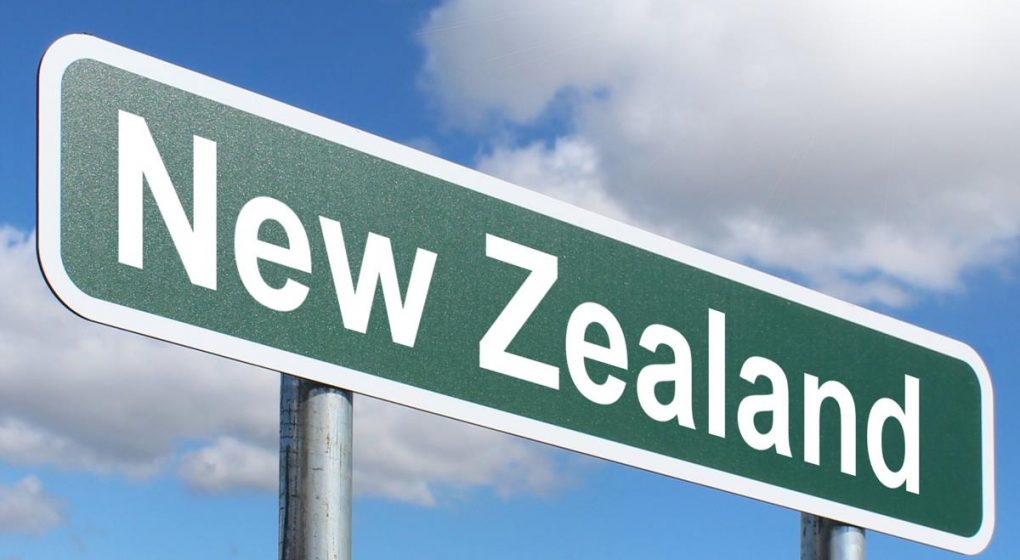 While Democrats are crying a river over the Mueller nothing burger, there are developments over in New Zealand and their furthering of tyranny. This week, New Zealand Prime Minister, Jacinda Ardern, announced that the country will be banning semi-automatic weapons (aka every firearm that is not bolt action, which means virtually every firearm under the Sun) and they will be confiscating guns from law-abiding citizens through a government buyback program (much like what they did in Australia where gun ownership is basically outlawed, yet violent crime keeps rising.) This comes just a week after a lunatic committed a terrorist attack on two mosques in Christchurch and is expected to become law in April. Interesting how gun bans never disarm criminals, but always disarm law-abiding citizens, while hiding behind the veneer of the government protecting you and looking out for your safety.

I was planning to give my two cents on the Left’s reaction on the Mueller report today, but the reaction by the media to the New Zealand decision made me more concerned and frustrated than anything else.

Rolling Stone put out an article titled New Zealand Bans Semiautomatic Weapons 5 Days After Christchurch Massacre. What’s Taking Us So Long? in which the magazine praises the swift overnight decision of the NZ government to forcefully disarm its law-abiding citizens. As to their question What’s taking us so long? the answer is very simple.

The rights of the American people, outlined in the Constitution, are granted by God, they are not granted by government or any other group of elected or unelected officials, and are not up for debate! They are not up for grabs by mob rule at anybody’s whim. The Constitution of the United States exists to restrict the government and to make sure that people’s rights never get overturned or repealed. That is its purpose. The Constitution does not exist to restrict the people. The second amendment and the right to bear arms so that people can protect themselves and their families from tyrannical rule by the same government that wants to disarm them, are not rights that are up for and should never be up for debate. I can’t stress this enough. The right to bear arms is not just some mundane law or bullet point in a document that you can get rid of at your pleasing. These rights are in the Constitution specifically and precisely for that reason, so that they never come up for a vote by a bunch of dolts who are temporarily elected and so that those rights never get taken away from those dolts. If there is anything that you take away from this, remember, your human rights are not granted or given by other people or by the government. They are given by God. You are a free individual, born with certain inalienable rights, freedoms and responsibilities, with the right to be free, to express yourself freely, hence freedom of speech and freedom of the press, and the right to protect yourself from nefarious actors and a tyrannical government, which is something that we have seen throughout history multiple times. That is what is taking America so long, Rolling Stone! The Constitution’s protection of people’s rights and freedoms. The right to protect yourself and your family from tyranny, such as a government who would love to disarm its population and lunatics, such as the one in New Zealand. Because every time you have a bad guy with a gun, the one that saves the day is a good guy with a gun.

While what happened in New Zealand was tragic and everyone condemns it, the tyrannical reaction by the New Zealand government is not the solution. Thank God America has protections against mob rule and thank God for the Constitution.