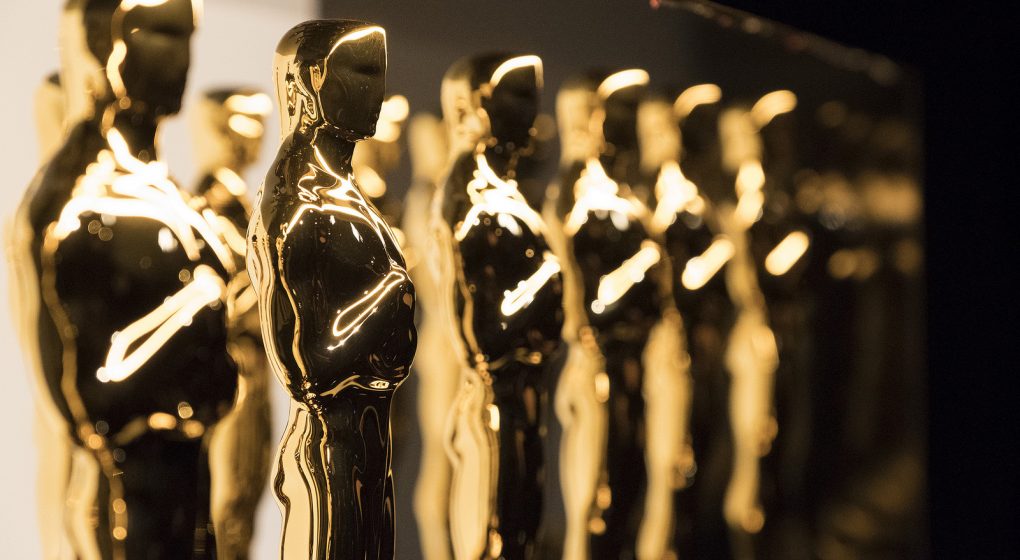 We finally made it to the entertainment showcase of the year, the Oscars. Ugh… Even though the producers promised to avoid politics during this year’s ceremony, the show was every bit as political as you could imagine. The ratings hit a new low as everyone expected and the self-aggrandizing moral superiors were just as patronizing as they could be. After all these years of doing the same thing over and over again, you would think So what’s new? Why are we talking about this again? Here’s why.

Since Jimmy Kimmel was proclaimed by Hollywood as the moral “conscience” of America, he had to be the host and make things unbearable for everyone in that same America once again. And as the “conscience” of America, he said the most important thing of the night. On the fact that virtually noone saw this year’s nominated films, Kimmel states “That’s not the point. We don’t make films like Call Me By Your Name for money. We make them to upset Mike Pence.” This was meant as a joke and it may sound like a joke on the surface but it is actually not far from the truth. And he may not specifically mean Mike Pence. In this context, Mike Pence is the substitute for conservatives. Hollywood has consistently been shoving politically-charged, intersectional pieces like The Shape of Water down our throats. Then these very films are consistently dragged at award shows as the beauty, grace, and virtue that the world of Hollywood is, a world that unveils the evils of America. Don’t mind the fact that they made $10 at the box office collectively. Still, Hollywood claims that this is what people want to see. This has not been true in the past and is not true now. What Hollywood is doing is spewing their Leftist agenda through a series of chock full of intersectional politics movies; celebrities act as our moral betters and superiors, and assure each other that they are making the world a better place during the after-parties.

Spoilers (as if you care)! This brings me to my second point, that is the two films that have been trotted out as the big winners of the night, The Shape of Water and Call Me by Your Name. The Shape of Water is about a humanoid fish who has sex with a mute girl whose friends are a gay guy, a black woman, and a communist. Wow, just wow, the amount of intersectionality is just wow. Call Me by Your Name is about a 24-year-old man having a sexual relationship with a 17-year-old boy, they end up splitting and the teen’s dad tells his son that he himself had the most beautiful and real relationship with a friend he had when he was his age. And we are wondering why noone has ever heard of these movies? I guarantee noone is going to see them even after they’ve been given these Oscars.

The Time’s Up hypocrisy is unbearable. The supposed idea of this year’s Oscars was to address the rape culture in Hollywood and be open about it. Instead, we heard a bunch of vague speeches that meant nothing, didn’t address anything, and didn’t mean anything. Ben Shapiro put it perfectly when he proposed a situation where someone, who has no idea of what is happening and what Time’s Up is, just listens to the speeches for the very first time. Would that person ever know what these people are talking about? On the contrary, he would think that whatever’s happening, Hollywood is the only place that cares about the issue. All of this culminated in a video montage about how great Hollywood and its members are and how evil straight white men are. Instead of addressing the issues that Hollywood created, they chose to demonize all men and state that everything would be better off if we had more men without penises, just like the Oscar statue, as Kimmel said. This specific part always drives me nuts. When people talk about rape culture in America, if there is one place that rape culture actually exists and has been thriving, it is Hollywood. Yet, the Hollywood elites/poodles, in an attempt to once again present themselves as the moral betters, claim that the problem is everywhere, it is rampant, and all white men everywhere are the issue. To reassure us of that, they gave an Oscar to Kobe Bryant, a guy who settled a rape lawsuit not so long ago. Ladies and gentlemen, morality at its finest!

Finally, the only watchable part of the Oscars came from Gary Oldman when he accepted his award for Best Actor for Darkest Hour. This was the moment when Hollywood once again showed us who they really are. Gary Oldman, an Englishman, proceeded to thank America for being his home for the longest time and for giving him his career and his family. He received zero claps for this. Zero. This is demonstrative of how Hollywood exactly feels toward America. The glitz and glamour may be great to see every once in a while but these people are not what America is about and they are definitely not what makes America great.

Disclaimer: The images used in this post were offered on Pixabay and Flickr under a Creative Commons license. Featured image by: ABC/Adam Rose