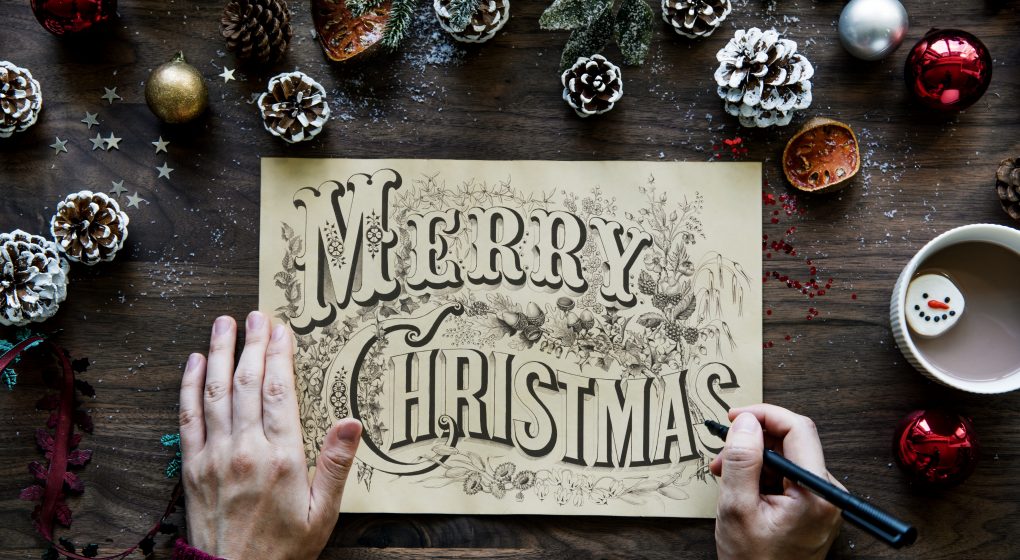 It is that time of year again. No, I’m not talking about the bevy of gym subscriptions that will undoubtedly end up in the gutter by mid-January. It is the time of year when the Left resumes its war on Christmas in the name of tolerance, acceptance, and diversity. Every single year the word Christmas seems to be fading away in public spaces at a faster pace than Obama’s legacy. Every single year there’s yet another song or Christmas symbol that the social justice Left goes on a crusade to ban and destroy out of existence. And every single year we are more and more excoriated if we dare to utter the words Merry Christmas instead of the coveted Happy Holidays.

Everyone, from the barista at the local coffee shop to the doorman at the department store to the cashier to the waiter to the cab driver to your boss, sends you off by wishing you Happy Holidays. One of the things that personally shocked me this year was that my city recently had the official lighting of our “Holiday Tree”. Really? Holiday tree? I am curious what other holiday celebrates the season by having a decorated Christmas tree? Although we have to give it to the city that did not miss out on adding a Peace symbol ornament right next to its LOVE sign. So. Woke. I can almost feel John Lennon whispering Imagine in my ear. 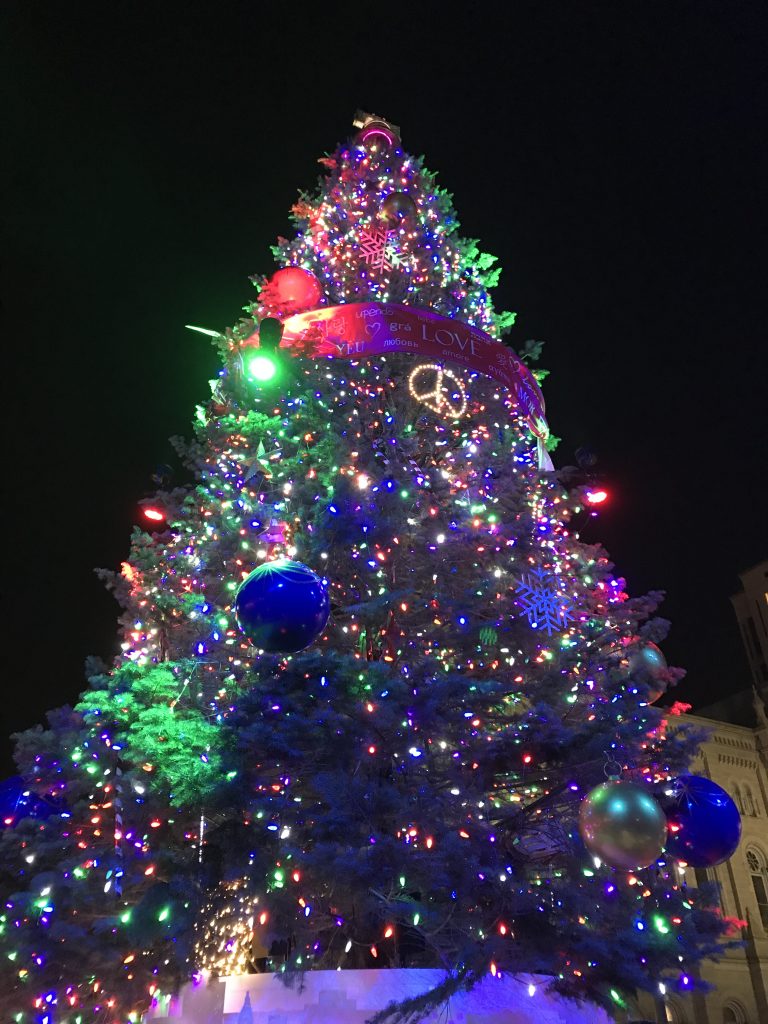 People say that there is no war on Christmas. We are just ignorant intolerant simpletons who don’t respect other cultures and are just making up some vast right-wing conspiracy theory by claiming that there is a war on Christmas. I’m sure the Left would be happy to channel their inner Obama by calling us “bitter clingers.” As Dennis Prager very accurately points out in this PragerU video, regular people have started to feel uncomfortable when they even hear the words Merry Christmas. So here I am to say it loud and clear…

No, it is not the holiday season! It is in fact the Christmas season. It is one of America’s national holidays and it is the most important holiday in the Christian tradition. And the Left hates that. Now you may ask why wouldn’t it be the holiday season? Christmas is not the only holiday during the month of December, we should respect other cultures and be inclusive, we shouldn’t be taking over the season. Alright, let’s take the time to examine those other holidays, shall we.

One piece at a time, the Left wants to scrape every bit of Christmas away, until the month of December becomes the month of the faceless holy days and not the month of Advent. Then the Left will realize that holidays has too much holyness in it and they will morph it into the Winter season. Which is actually happening in Europe. The most woke place on Earth. Some places in Europe are renaming their Christmas village markets to winter festivities markets with winter decorations for the winter season, in order to not offend anybody and be inclusive.

So what is the result from trying to bring down Christmas to an unimportant level, to a level where it is just another random Holy Day, and not the most important celebration of Christian tradition? The result is that we will inevitably stray further and further away from our tradition, culture, and values and we will end up in a 100% secular society that lacks a healthy social fabric, one that has erased the glue that sticks us together. The Left hates the fact that Christmas is a national holiday that pays homage to the country’s origins and values. And even though, rightfully so, here we have separation of church and state, religion has in fact played a vast role in the formation and the core principles of this country. Christmas reminds us of that and the Left hates it, which is why they are at war with the Christmas season. The goal is to eradicate and replace it with the much more secular Holiday season.

I’ll leave you with the plain and simple DO NOT be afraid to say Merry Christmas. It is a national holiday, it is a pillar of our culture and civilization, it always will be. Although, just wait until leftists realize that the word holiday comes from Holy Day. Yikes!